This one I've not played with much and that's really down to to the absolute plethora of options, want to play around with A.I. think it installed it's own version of SD harmlessly, there were other A.I. choices. Has the feeling of the underdog with a killer jab. 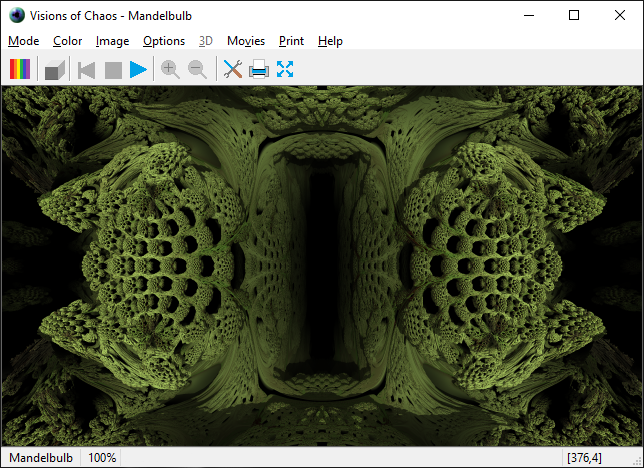 Visions of Chaos is a professional high end software application for Windows. It is simple enough for people who do not understand the mathematics behind it, but advanced enough for enthusiasts to tweak and customise to their needs. It is the most complete all in one application dealing with Chaos Theory and Machine Learning available. Every mode is written to give the best possible quality output. There are thousands of sample files included to give you an idea of what Visions of Chaos is capable of.

What VST plugins do I need to create music freely

how to make outlines for resolume | VJ Tips

Paul Stevenson
Been interested in Video art since my Amiga, or maybe its just pixels cause I'm a bit of an 8bit fan as well. Either way I prefer them moving.
Speak another Verse Photo Booth - A.I. Model Training made easy
#ai #photobooth
Negative Reality Inversions or .pt files